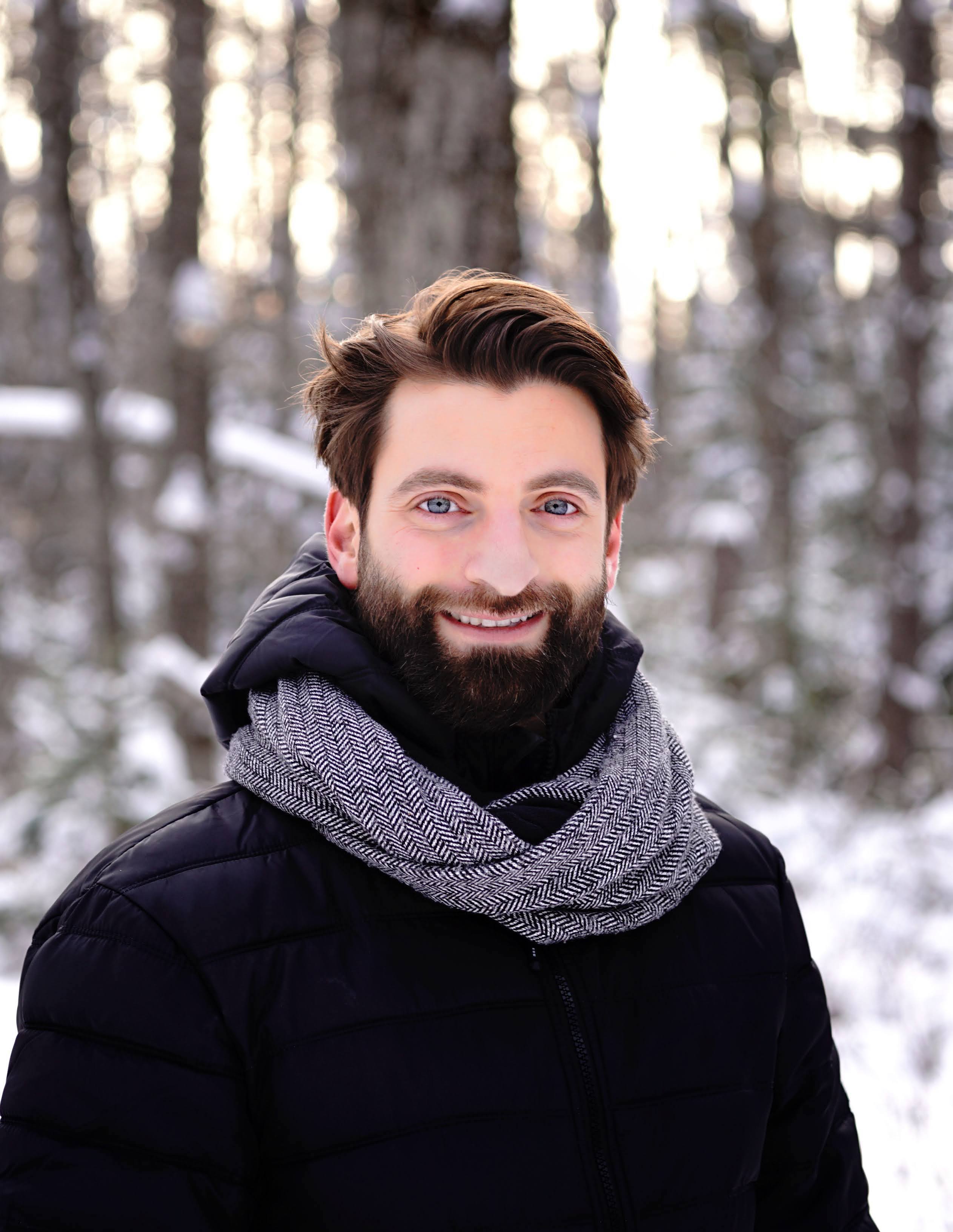 I think the natural world has a lot to teach us about ourselves (past, present and future). I’m fortunate to have a career that gives me time and space to contemplate this.

Recently, I have developed a new paradigm for conducting intracranial neurophysiology with custom-built virtual reality tasks. In other words, I’ve been building video games with rich virtual worlds for neuroscience research. These tools are exciting because they can easily adapted for use in comparative studies across many species in the animal kingdom.

At Columbia University, I am now using a virtual reality task to study how the computations performed by different brain areas affect learning and decision-making in monkeys.

Ultimately, I want to combine my passions for evolution, ethology, neuroscience, and computation to better understand the interaction of brains, minds, and environments.